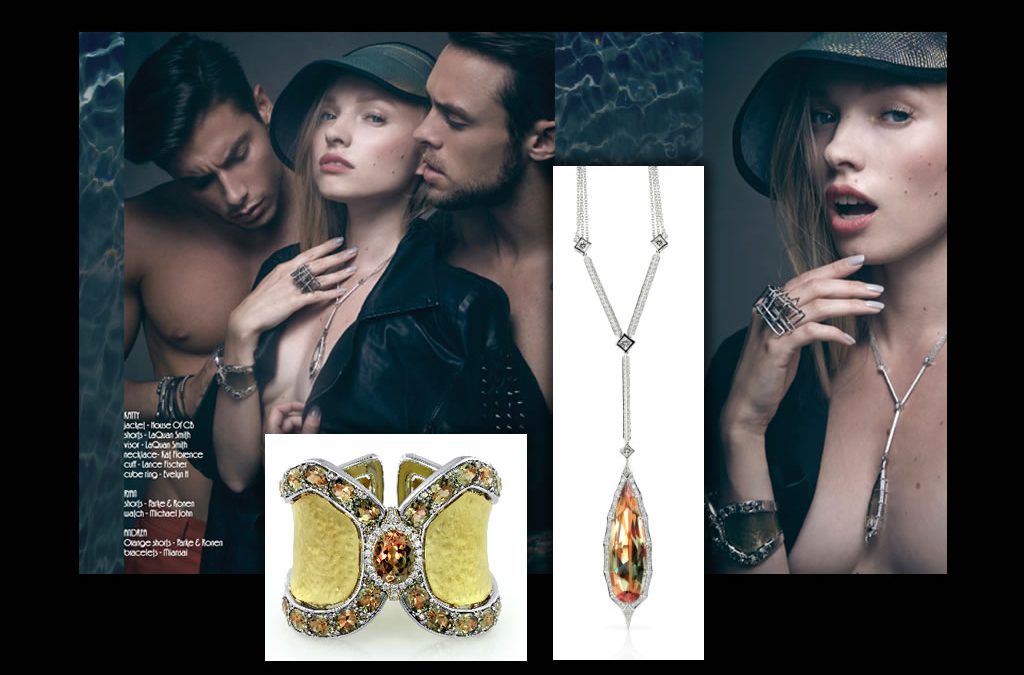 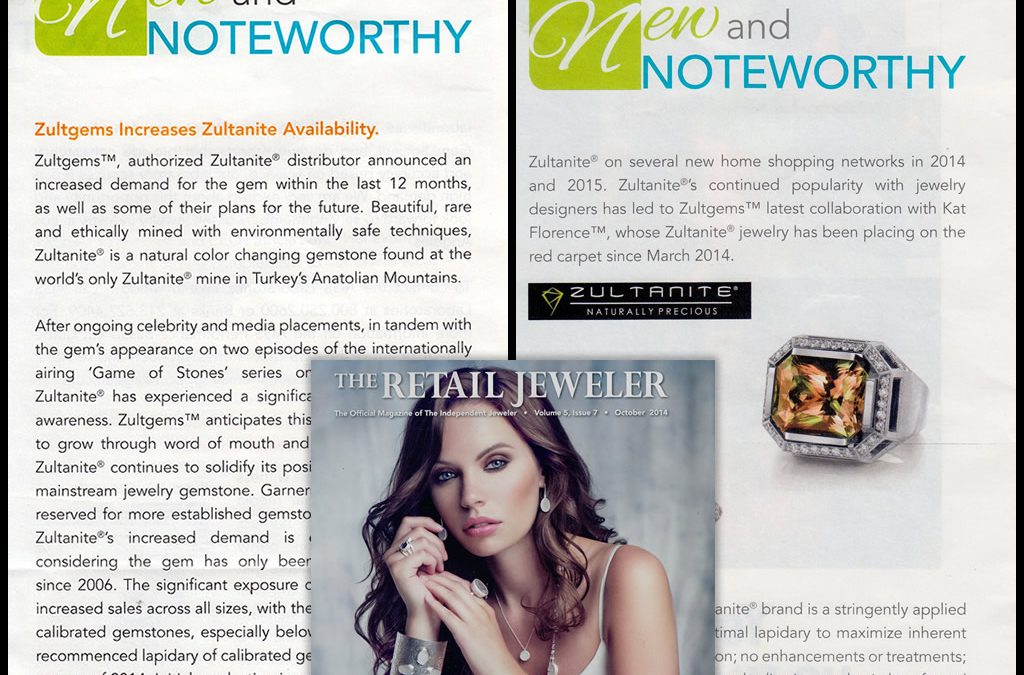 Zultanite® In The Retail Jeweler 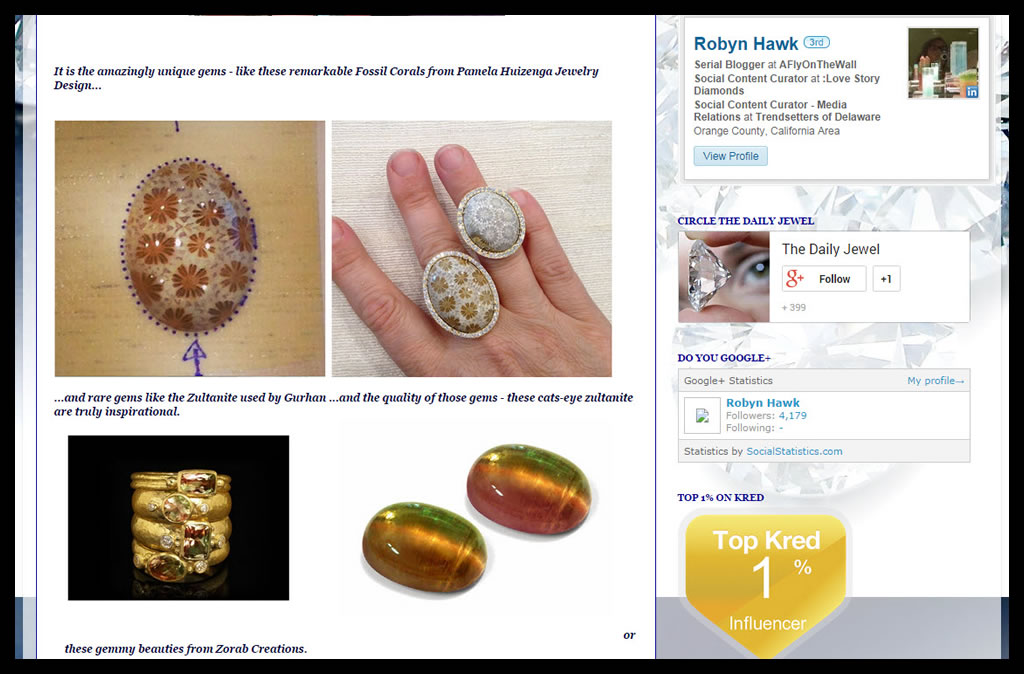 Zultanite® In The Daily Jewel 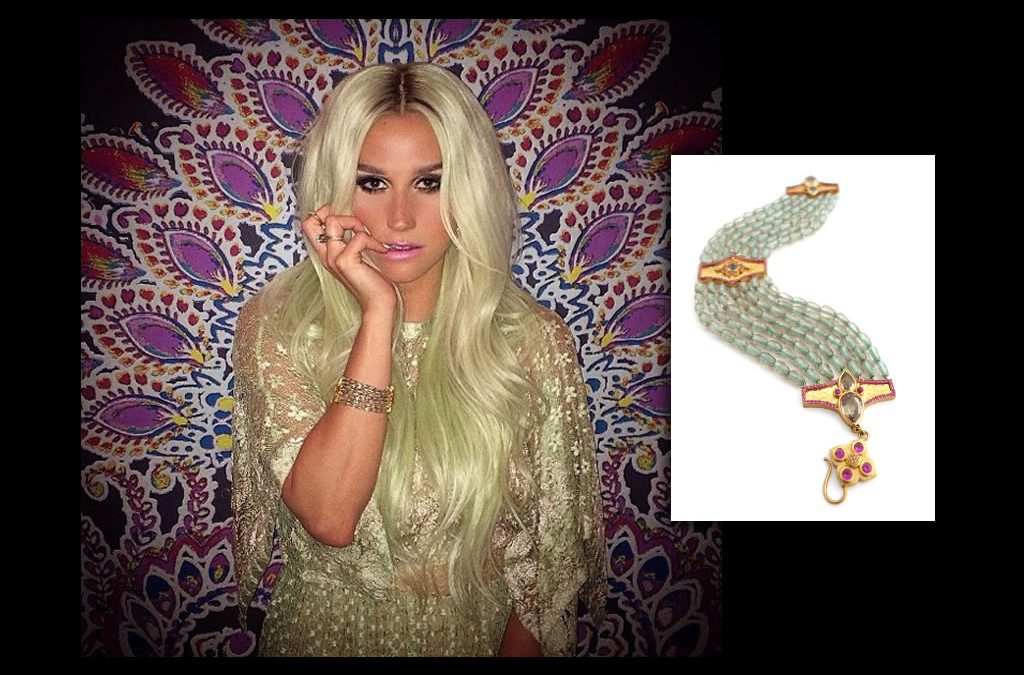