Only found in one place in the world, Zultanite® has been commercially mined since 2006 in Turkey’s Anatolian Mountains at a remote location 4,000 feet above sea level. As a single mine gemstone, Zultanite®’s genuine rarity is undeniable.

However, the gem’s rarity is not just dictated by its natural scarcity. Only 50 percent of all Zultanite® mined is suitable for faceting and up to 98 percent of the raw crystals are lost during the cutting, or lapidary, process. Despite its rarity, Zultanite® is no longer merely a collectors’ gem. On the contrary, it is rapidly making inroads in the fine jewelry community.

With over 90 percent of gemstones treated, Zultanite® is one of the few gemstones that are never enhanced. In a marketplace rocked by enhancement controversies, Zultanite® brings instant peace of mind. 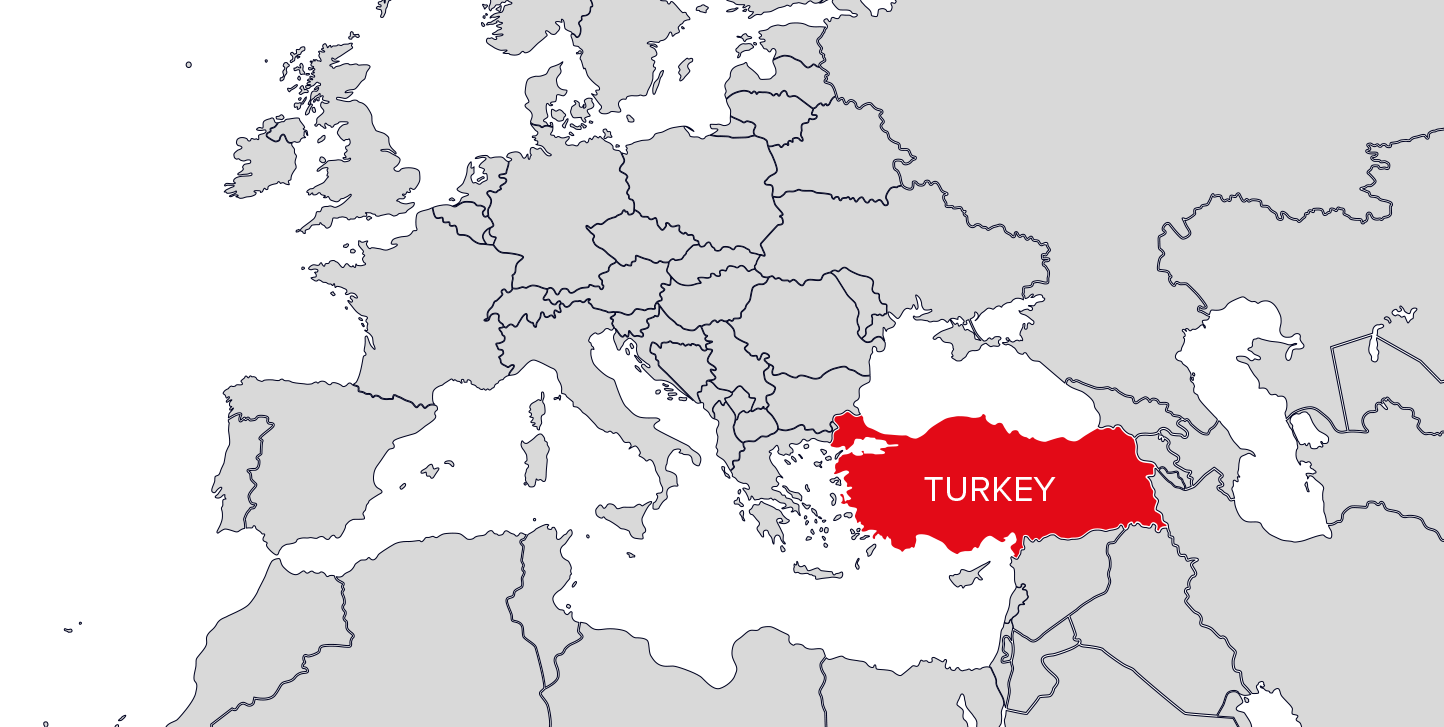